To No Man's Glory—A Memoir

The biographical content of this book may not be suitable for all readers.

Just finished 'book'. Couldn't put it down!! It was beautifully written.....and one that should be required reading for our 'younger generation'!! I also had an Uncle who was there....Josef Feldman. He rarely spoke of it....but was interviewed by Speilberg's people. Thank you again for this keepsake....I'm sure I will be reading it again and sharing it with my family and friends.

5.0 out of 5 stars Months later, I still reflect on all this man went through...

This is one of those gripping books that you don't want to put down. It's been months since I read it and I still think back to the horrific, terrifying, and incredible ordeals that Mr. Benson went through. Every book I read about the holocaust baffles my mind regarding human nature, and this book adds to that. You will not easily forget what this brave boy went through, nor should you! A must-read for anyone interested in human nature, history, the Holocaust, or the mercy and grace of God.

5.0 out of 5 stars this is a very good book hard to read because of what happened to ...

To No Man’s Glory—A Memoir is a very good book hard to read because of what happened to this child. but it's true; I like fact base stories I was able to meet the man

I have only begun to read parts of your book here and there: Auntie, your adopted father and mother in Iowa, your move to Oregon, your love of the soil, your accident at work, etc. Your story is almost beyond imagination to someone like me, since I have led an entirely different life than you have experienced. Your incredible strength as a youth in such dark times is so inspiring and deeply moving, and yes, so sad since it shows the horrible inhumanity of man. You endured great loss and hardship, yet your story is inspirational as you became a Christian and let your light shine as a witness to so many.

I thank you for your sacrifice and continued example of love for God and dedication to Him, and submitting to His will in your life...

I've known this man personally for over 50 years. Until ten years ago, I never knew what he'd gone through as a child.

A wonderful story of God's grace. This poor man went through so much in his life. However, God was so good to him through it all.

Victoria writes a spellbinding story of her husband's flight from the Nazis during WWII in Latvia. The most amazing part of the story is that it is all true. Do yourself a big favor and read this book. You will be glad you did.

5.0 out of 5 stars Very highly recommended

The Benson's have created a tale that blends memory with recorded history into a novel that is a must-read. When German soldiers invaded Latvia, Vincent Benson, then known as Arturs Lejnieks, was a three-year-old orphan. As tanks advanced on the orphanage, Auntie (the only mother Vincent would ever know took him by the hand and carried him in her arms as they fled through tunnels beneath the orphanage to the forest outside the city. From 1941 to 1945 they lived in the forest, taking shelter in ditches during air raids, skirting corpse-filled fields, even surviving blizzard conditions. Although the child's innocence was ripped from him by violence and death, Vincent still found comfort and love with Auntie, and for a while his Dog, and his friend. Despite the horrible conditions, both Vincent and Auntie survived bombings, starvation, and capture.

Together Vincent and Auntie endured a children's prison camp and escaped a firing squad. When the war ended, however, the liberating British army managed to do what the Germans could not. They forced separation. Vincent was sent to the United States of America to be adopted, while Auntie was sent to England. Although she even married a British soldier to establish a home for the child, the British government did not see fit to give her custody of Vincent.

Coming to America was not the idealistic cowboy heaven promised by the American movies. Vincent could not endure the skyscrapers of New York, and eventually, he was placed on a farm in the Midwest. But even there he received many challenges, and it was only his eventual maturity and growing faith that saved the young man from enduring despair. Written with self-honesty and revealing the pain of a child who was never able to be a child, TO NO MAN'S GLORY will not only touch the heart but also enlighten the mind. The novel demonstrates the strength of the human spirit and the will to survive in powerful, vivid language, yet does not dwell on the horror to the point that the novel becomes painful to read. A difficult balance, indeed, to find and maintain. This reviewer was profoundly touched by, “TO NO MAN'S GLORY,” and heartily recommends it. 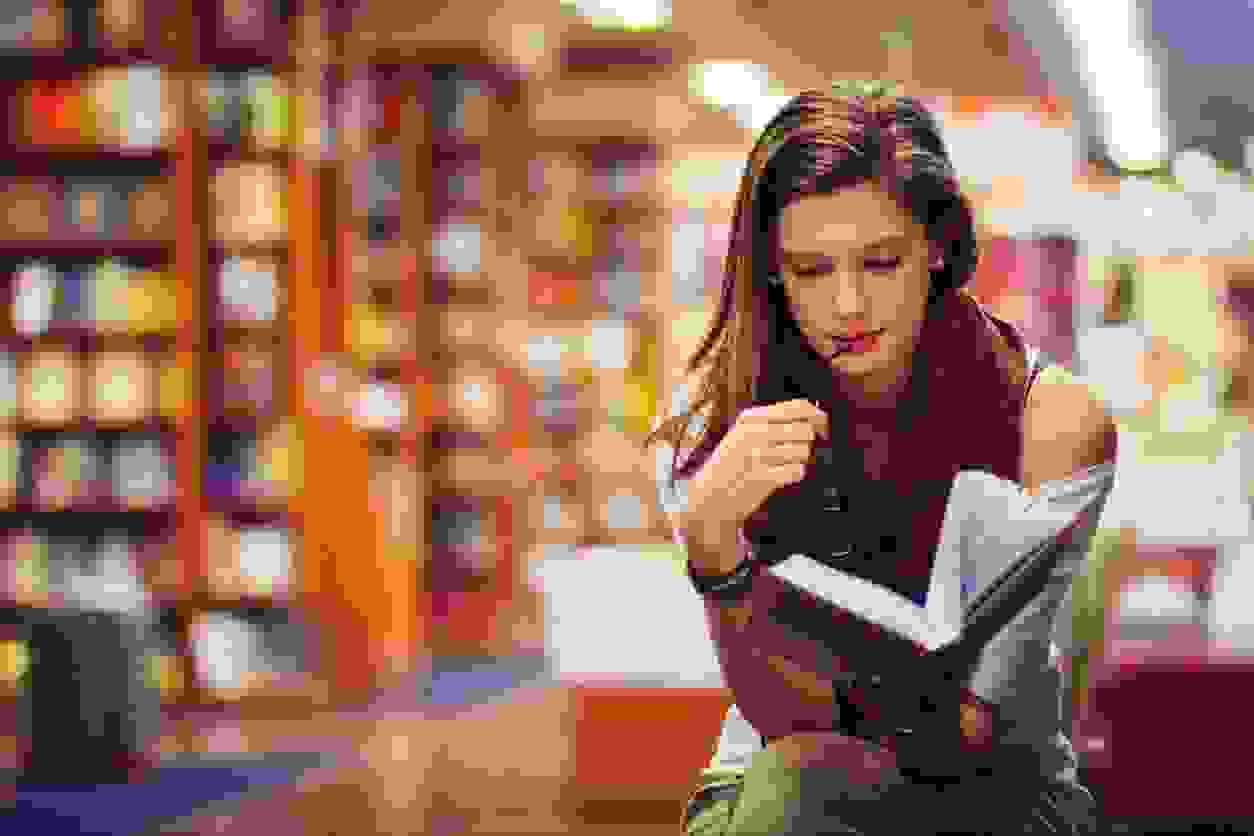 Mail us your comments, questions or review.

We love our customers, so feel free to contact us via email or mail.

Please contact us with any requests for an author talk to your educational establishment, veterans group, or church organization.